Be aware of being aware

The Eye of Horus ”The Unawakened Dream”

The mysterious story with the key word "The Eye of Horus" also refer as "The All-Seeing Eye",  is finally unveiled!

This new type of web drama series questions us all as the mystery unfolds.

"The Eye of Horus" is a pyschological-philosophical-hardboiled-Dark Fantasy-Thriller with a chained set of mysteries.

Keep watching the story of "the eye" tells until it comes to the end!

ASyouare Films was launched by Aki Ikeno (Producer/Director/Writer/Editor) Satoshi Ikeno (Producer), have produced multiple award-winning films. The world Aki creates as director is particular, twisted, meaningful, artistic, and even humorous. Aki is also multi-talent visual editor and able to produce great visual including graphic poster, animation, VFX and even stylish website. All graphics and VFX of The Eye of Horus are created by him.

For their next step, they challenged the genre called webisode.

A manga spirit film set in NY - The most dynamic and recognized city in the world - meets film noir, Nouvelle Vague, American new wave. It's stylish but has an independent souls.

Aki believed in writing a script of epic proportions, and one with an infinite and unpredictable ending.

The Eye of Horus "The Unawakened Dream"  forms only part of this epic.

Supporting this web drama series, many talented creators from Japan, NY and London and industry  professional cast to play this "strong-tasted" characters have been gathered up.

Shrouded in secrecy, even the production crew and cast could never have predicted what was about to happen.

You may be the only one who can solve the mystery. 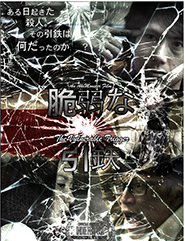 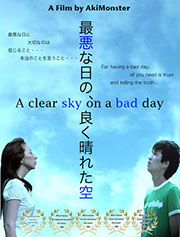 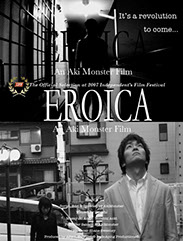 who can solve this mystery. 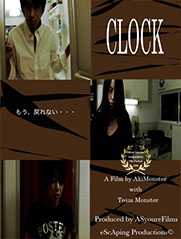 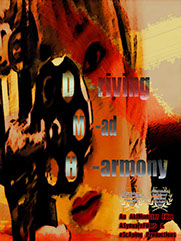 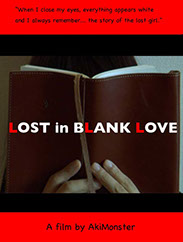 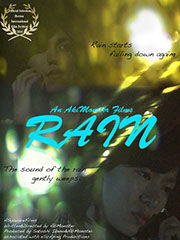 The Eye of Horus - ホルスの眼 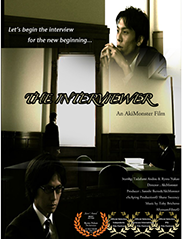 Have you seen the wave of light?